I’m delighted to reunite with the Chambers family and help Elizabeth Chambers Cellar to craft a lineup of terroir-driven single vineyard Pinot Noirs and Chardonnays from some of the best vineyards in the Willamette Valley. – Drew Voit 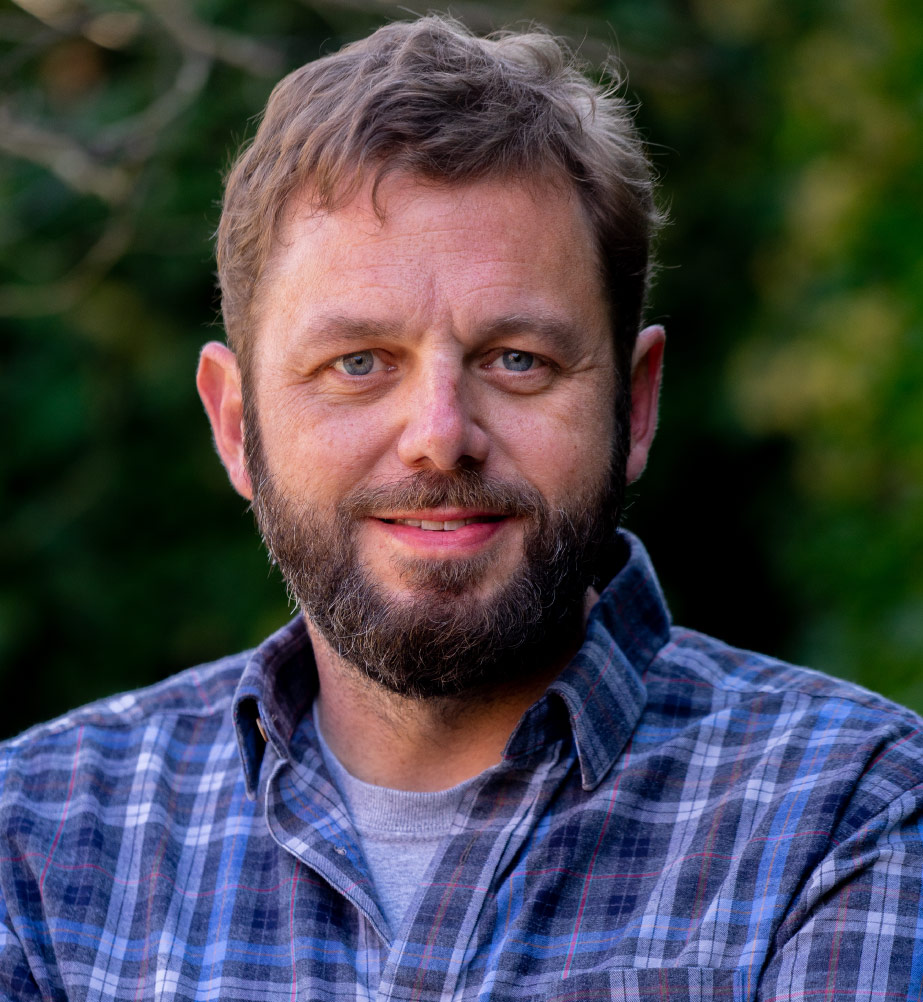 A Vision for Pinot Noir

When he was named our winemaker in 2017, it was full circle for both the Chambers family and for Drew himself. Drew’s path to Elizabeth Chambers Cellar began back in 1998, when, after graduating from UC Davis, Liz Chambers hired him as the Assistant Winemaker for Silvan Ridge Winery, her family’s winery in Eugene. After six years at Silvan Ridge, the desire to make Pinot Noir led him to the Dundee Hills.

For the next eight years, Drew honed his skills working for three of the valley’s most iconic brands.

During this time, Drew crafted numerous highly-acclaimed wines, establishing himself as one of Willamette Valley’s most respected winemakers.

In addition to his winemaking duties with us, he is also the Owner and Proprietor of Harper Voit, a small, ultra-premium producer of Pinot Noir and Pinot Blanc, as well as the owner of DHV Wine Company, providing custom crush services for small ultra-premium wine brands.

Our winemaking team has worked with the top growers in the valley since Elizabeth Chambers Cellar was founded in 2013. We continually evaluate and source grapes from leading growers and regularly experiment with emerging growers for our wines.

We strive for a natural integration of flavors, derived through restraint in winemaking that respects the distinct character of each vintage and vineyard site without excessive manipulation.

Join us at Elizabeth’s Wine Lounge for a Luxe Tasting!