Produced with Passion and Intention

Visit us at Elizabeth’s Wine Lounge located in downtown Eugene where you can enjoy our beautiful Pinot Noir, Chardonnay and Rosé. Elizabeth’s Wine Lounge will offer guests a blend of small-town hospitality and urban style. Wines will be offered as tasting flights featuring wines from across our portfolio, or by the glass or bottle, alongside a delicious menu of food delights. 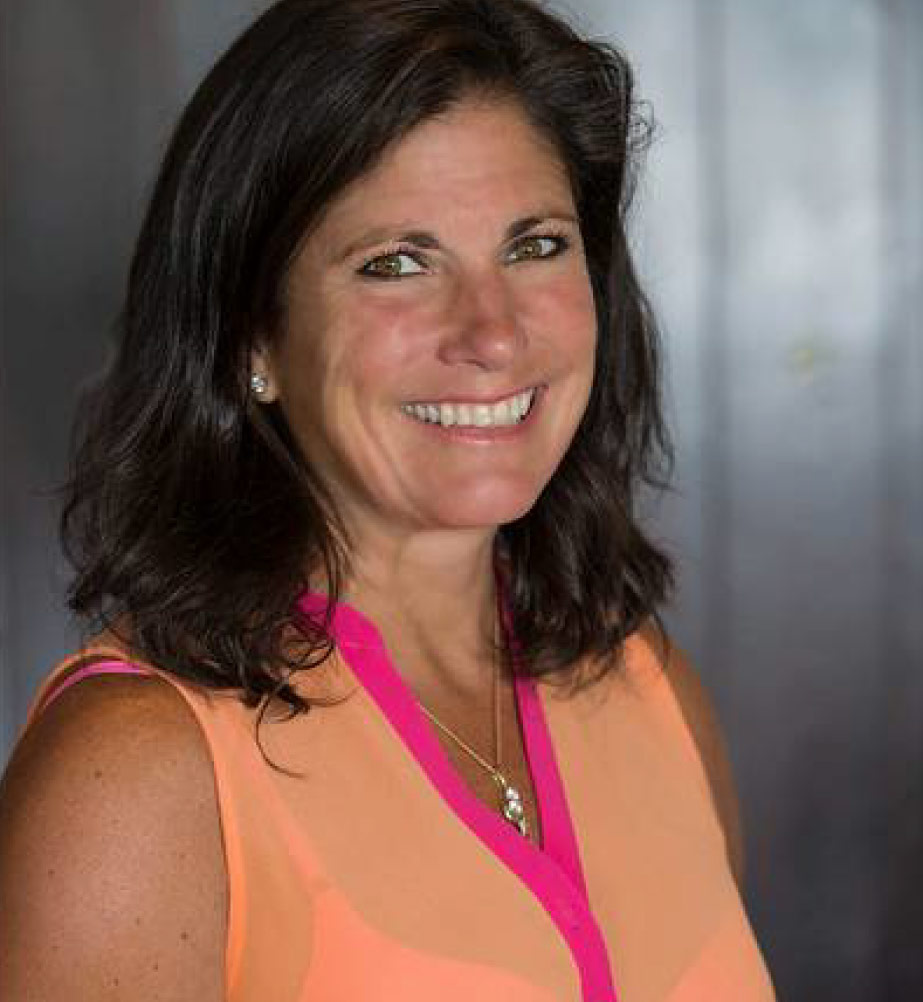 Liz began her career in wine in 1993, shortly after her mother Carolyn, a well-respected business and civic leader in Oregon, acquired Hinman Vineyards (later renamed Silvan Ridge). Oregon wine was in a nascent period of trial and discovery, and in her role as General Manager at Silvan Ridge, Liz was among the first entrepreneurs working to establish Oregon’s reputation for world-class winemaking. In just five short years, Liz established Silvan Ridge as one of the foremost wineries in the state, and in the process, discovered a passion for Pinot Noir.

In 2005, Liz seized the opportunity to purchase a historic winemaking facility in what was once the McMinnville power plant. There, Liz hoped to explore her love for Pinot Noir further, but first had to overcome the hurdle of converting a brick building built in 1926 into a world-class winery and tasting room. After nearly a decade of perseverance, Elizabeth Chambers Cellar opened its doors in 2013, with a commitment to producing delicately balanced yet distinctive Pinot Noir that is a reflection of some of the finest vineyards in the Willamette Valley.

Today, we celebrate a new chapter for Elizabeth Chambers Cellar wines under the guidance of winemaker Drew Voit. Drew’s first job in winemaking was as Assistant Winemaker for Liz at Silvan Ridge, and his exploration of Pinot Noir continued with positions at Shea Wine Cellars and Domaine Serene, as well as his own boutique label, Harper Voit.

An industry veteran who has consulted for some of the region’s most coveted ultra-premium labels, Drew brings additional credibility to Elizabeth Chambers Cellar in the eyes of both wine aficionados and the industry as a whole.

The butterfly on our label is our tribute to Liz and her magnificent ability to act as a catalyst for change; her determination to establish a boutique wine brand and her perseverance through challenges have inspired her family to complete the winery’s metamorphosis into a luxury destination for Oregon Pinot Noir worthy of a collector’s cellar.

Join us at Elizabeth’s Wine Lounge for a Luxe Tasting!